This Saturday February 15th, one of my paintings will be in Mikey Georgeson's art raffle, all proceeds will be going to the Kids co. charity.
Mikey will be playing a live set with his band The Civilised Scene. It all starts at 8pm and entry is free - at Paper Dress Vintage, 114-116 Curtain Road, London EC2A 3AH. More info here:
http://therebelmagazine.blogspot.co.uk/2014/02/mikey-georgeson-civilised-scene-live.html?spref=tw http://www.youtube.com/watch?v=2mTEf8mDwaI&feature=youtu.be&desktop_uri=%2Fwatch%3Fv%3D2mTEf8mDwaI%26feature%3Dyoutu.be&app=desktop

Then on Saturday March 1st Alice Renouf and I will be taking part in Chutney Preserves' Mad March Chutney Tea Party at The Hundred Years Gallery, 13 Pearson Street, E2 8JD.
It starts at 4.30pm and ends at 6.30pm. 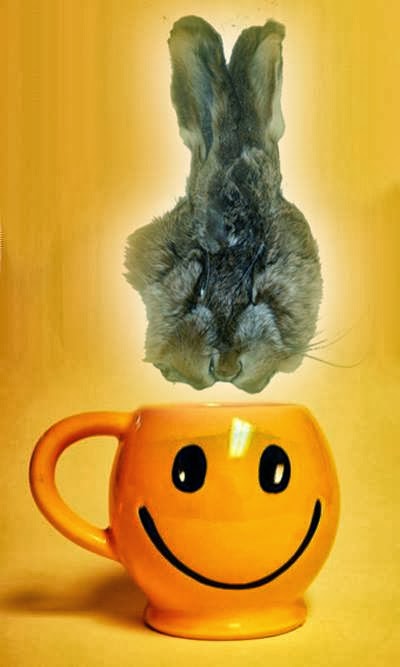 Come and see the giant Vox Choc cake and sample inedible morsels from it! During the madness and mayhem I will be manifesting as the female personification of Joseph Beuys during his performance "How to Explain Pictures to a Dead Hare" and Alice will be embodying the spirit of the hare. There will be singing and dancing...
More info. here:
https://www.facebook.com/events/211847792344099/?ref_dashboard_filter=upcoming&source=1

At Chinese New Year Alice and I took part in the Chinese Open 2014 Year of the Horse Exhibition in Q Park, a car park in Soho. It was organised, curated and hosted by Vanya Balogh, Cedric Christie and Geoffrey Leong.
Thanks for the photographs of our installation and performance taken by India Roper-Evans and Damian Cosmas, below. Here is a link to a video of our live art singing piece, thanks to Philip Raymond Goodman:
http://www.youtube.com/watch?v=2mTEf8mDwaI&feature=youtu.be&desktop_uri=%2Fwatch%3Fv%3D2mTEf8mDwaI%26feature%3Dyoutu.be&app=desktop 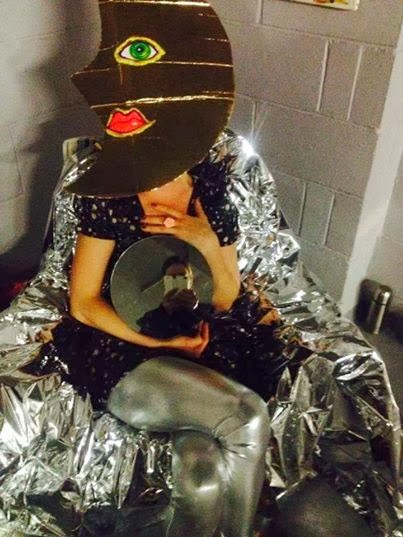 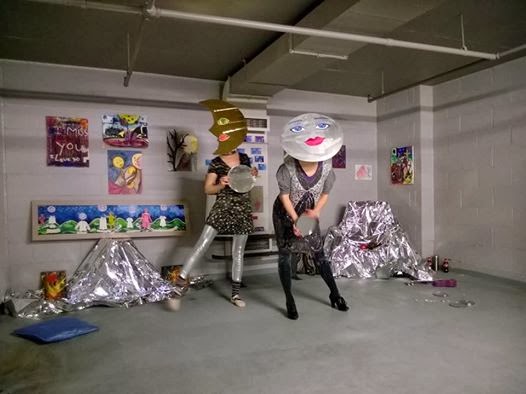 A film of the exhibition, by Monika K, can be found here:
https://www.youtube.com/watch?v=SCYgf0uUYUc

Back in December I won second prize in the Peckham Space (now Peckham Platform) Open performance night, for my live art piece Sweetalking. A photo of Sweetalking taken by Emily Druiff is below.
I swapped sweets for secrets and read the secrets out at the end of the night. A lot of them were open secrets, such as "Peckham Space is going to be called Peckham Platform" and
"Always be courageous in order to live an authentic, meaningful life of love."
Some of my favourite secrets were "I love you", "I paint my toenails", "You are the best artist in the world", and "What is unseen is more important than what is seen". 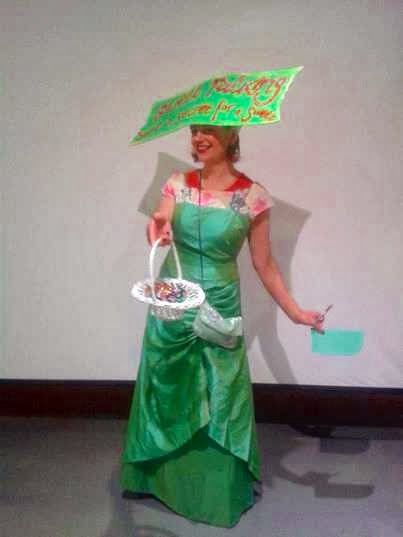 Toodlepip and I hope to see you soon!

Posted by Joanna McCormick at 06:25